Is It Time to Revisit Your Cloud Foundation? 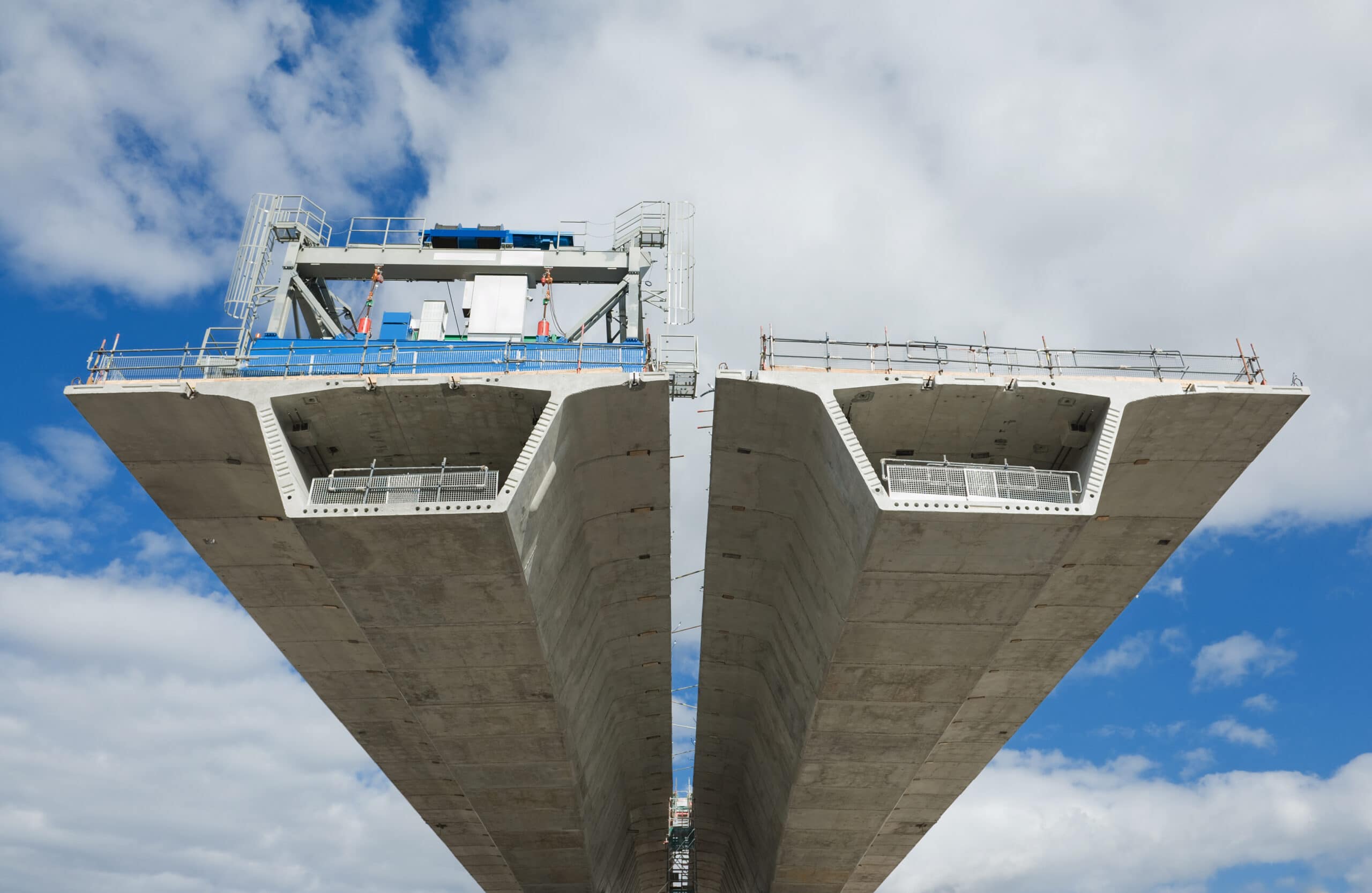 Recently, we were looking at a company’s IT environment, and what we saw surprised us.

Although the company had migrated to the cloud three years ago, looking at their infrastructure felt like looking at old version of Azure — it was all virtual machines and storage. It was clear that the company hadn’t revisited their strategy or done any optimisation in some time.

We often say that each Ignite/Build conference marks the release of the next generation of Azure. So even if you’ve started from a thoughtful, strategic place, ongoing changes resulting from Microsoft’s investment in Azure mean that you can fall out-of-date quite easily.

Why Revisit Your Cloud Strategy Foundation?

Failing to revisit your cloud strategy foundation leaves you vulnerable in several ways. That’s because, although on-premise setups tend to run on 3-5 year improvement cycles, continuous improvement is considered to be business-as-usual in the cloud.

Without leveraging these changes to your advantage, a number of situations can occur:

If you’ve had a chance to read the Advanced Azure Optimisation Guide Codify recently released, you may have noticed that many of the optimisations featured there are only possible due to platform changes made by Microsoft.

If you aren’t keeping up with these and other changes, there’s a good chance that you’re incurring higher-than-necessary operating costs and shouldering unnecessary operational duties that could be offloaded through the shared responsibility model associated with Microsoft’s Platform-as-a-Service offerings.

You Aren’t Realising the Full Benefits of Your Initial Migration

Companies don’t go to the cloud because they want to pay more or develop less efficient systems. Yet, if you don’t continually revisit your cloud strategy, you’ll likely see fewer and fewer of the benefits associated with your initial migration over time.

You’re Leaving Money on the Table

Part of the reason the benefits of a cloud migration can degrade over time is that Microsoft’s latest offerings tend to be more cost-effective — even as they generally offer more resources at the same time.

That might sound counterintuitive, but we tend to think of it as Microsoft incentivising customers to move off the old and onto the new so that they can manage the hardware lifecycle of infrastructure in their data centres. Remember that problem: if you don’t follow Microsoft’s lead, you’re likely leaving money on the table.

You’re Over-Investing in Services You Don’t Use

Too often, we hear from companies that plan to build out a detailed reference architecture for their entire cloud environment — without a workload in mind to pilot or prove the environment.

We understand how tempting it can be to want to solve for every possible case, but this is a hallmark sign that companies are overinvesting by building designs for services they won’t actually use. And what’s worse, companies that have heavily invested in an Azure Foundation might be hesitant to do so again.

In this way, you risk wasting money twice: once on an Azure Foundation you’ll need to revisit, and twice on an architecture that overspends on services you don’t need.

It’s hardly an understatement to say that Australian companies are currently engaged in a battle for talented developers. But while most organisations know that they’ll need to factor in higher compensation to attract and retain talent, they don’t always think about the role their IT architecture plays in talent retention.

Think of it this way: if you were a skilled developer being courted daily with new offers, would you stay with a company that asks you to manage a legacy Azure environment? Or might you be swayed by the opportunity to join a company where you’d be able to run an optimised environment that takes advantage of modern best practices?

What Should You Look for When Revisiting Your Cloud Strategy Foundation?

All of these issues make the benefits of revisiting your cloud strategy clear. But where do you begin?

When we work with clients at Codify, one of the first things we start with is a baselining exercise that compares the client’s existing consumption with baselines we’ve established based on our average customer’s consumption.

For example, if we know that networking should represent between 4-14% of your total consumption costs, but yours are significantly higher, we know that opportunities exist to improve the way your environment consumes resources.

If this occurs, we’ll then review each of your applications, examining the Azure architectures in place and comparing them to the Azure Well-Architected Standards and Microsoft’s Cloud Adoption Framework (CAF), which makes a huge number of design patterns available.

However, our focus on applications allows us to push beyond these frameworks to truly optimise your Azure environment. For a few examples of what this looks like in practice, check out:

The resources above can give you a starting point, but if you need more personalised assistance, Codify can help. As one of the few partners with an Azure Advanced Specialisation, we can assist with a review of your current state under the Microsoft Azure Migration and Modernisation program.

Even better, as we review your environment, you can leverage the expertise of our Cloud Solution Architects to understand what’s new with Microsoft and what the benefits of modernising your environment might be.

Ready to get started? For more information, reach out to Codify to schedule a quick chat about improving your cloud strategy foundations.